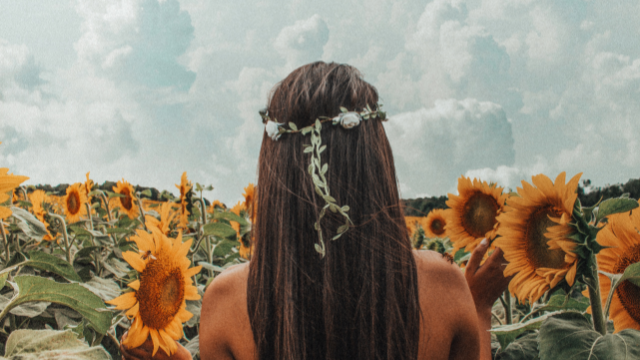 TV shows have often paid homage to the disco era, the 1970s, with pop culture references to cannabis, music, and groovy hippie fashion. No television show did it as fondly as “That ‘70s Show.” This popular television series ran from 1998 to 2006 and brought the beloved characters, Eric, Kelso, Jackie, Hyde, Fez, and Donna, to life on TV screens for eight seasons. The show has lived on in reruns and can be played on streaming services for new generations to enjoy.

The famous “circle” was shown throughout the series in nearly every episode. Eric’s basement became the hangout spot, where the group of friends would sit around in a circle and smoke weed. Though marijuana was never directly shown during the series in these scenes, the camera panned to each characters’ face simulating that they were passing around a joint. The characters never directly used the word marijuana, but they talked about their “stash” frequently. It was apparent that the TV show showcased a significant part of the ‘70s cannabis culture.

In 1971, the War on Drugs deemed marijuana a Schedule I drug, claiming that people who used or consumed cannabis would incur penalties and that the “drugs” had a potential for abuse with no medical benefits. Luckily, the number of states that have legalized marijuana in the United States has increased since then, and the pending federal marijuana legalization has reconsidered the benefits of cannabis and will potentially remove it as a Schedule I Controlled Substance.

The ‘70s brought with it all good things, including the timeless music from The Bee Gees, Rolling Stones, Marvin Gaye, and the trendy apparel of bellbottoms, plaid, maxi dresses, and frayed jeans. But most of all, the 1970s is still giving back with its far-out cannabis strains that are still widely sought after today.

Many of these marijuana strains can be found at your local dispensary, but some are more elusive because they are landrace strains - the pure original form of sativa and indica strains. Today, many cultivators create hybrids from the best-known landrace strains. See our list of nine groovy hippie strains that reign supreme among stoners today.

Many cannabis consumers claim that the THC percentages of these strains of the psychedelic ‘70s were less potent than they are today, and they may have been. But we know that the government’s system of measuring potency was not nearly as accurate or regulated as it is nowadays.

The next time that you visit your weed dispensary ask your budtender for one of these popular old-school ‘70s weed strains. Then, light up a joint, and indulge in some fun past-time TV as you smoke a classic strain.

You can even get high and join the inner circle of your TV friends when you watch this video of nearly all the “That ‘70s Show” circles throughout the series. Let us know what your favorite 1970s marijuana strain is or which one you are most excited to try during your next toke session. You can even use our free, printable Toke Tracker to make sure you remember which strains are your favorites. Stay trippy hippies!